The United States of America and the Bible have some things in common. They are large, studied extensively and of great consequence to human history. Somehow, despite their complexity, both manage to seem familiar to the multitudes. If asked, the average person on this planet will have a formed opinion about both. We think we know what they are all about, but in truth we are only extrapolating from a limited sample.

I went to bible school as a kid. I remember what I learned and can even quote a few parts, but I don’t know the bible. Not really. At around 800,000 words, reading the bible from cover to cover would take around 71 hours of nonstop eye movement. As ample as it is, the Bible pales in size to the country we call home. The US is composed of 3.8 million square miles. If one were to run 5 miles a day, every day, he or she could cross that space in 2,111 years. If that same person were to stop along the way and meet 30 people each day, he or she would need only run for 29,907 years in order to meet every single human being that currently resides in this nation. In 29,907 years there is a pretty good, although not 100%, chance that the United States of America will have long ceased to be and exist only in the archaeological record.

In the two years I that I’ve been away, I have heard shouts that some seismic and fundamental change had taken place in the United States. I decided take a road trip to see if this was true and to get to know my country again.  After a week of trying to calculate a transcontinental route, I gave up and decided to just take a spin; a spin that lasted for 12 Days. Each day was without a destination. I stopped where I wanted, slept where it worked out and ate what was available. My Harley Davidson was my constant companion; its soft rumble the only thing I could hear over the wind.

I will never know all of this country or its people. The land is just too big, too unfathomable. Each of the 323 million people it holds are full of stories, with new tales happening everyday. But I have returned with something, something warm and growing near my heart. If the something that I’ve returned with isn’t knowledge it must be faith. Because after all, what is faith if not love for the unknowable. 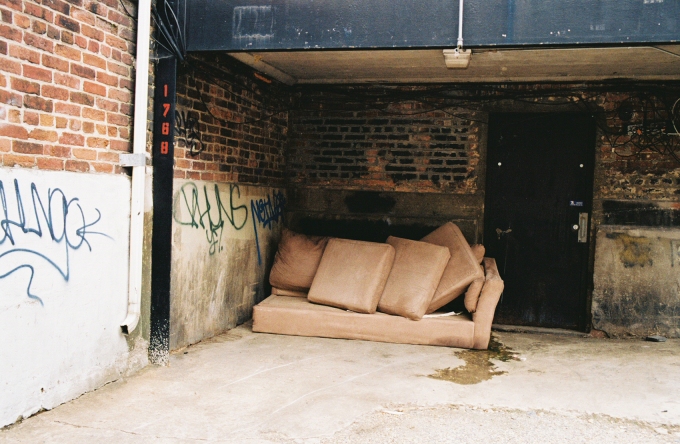 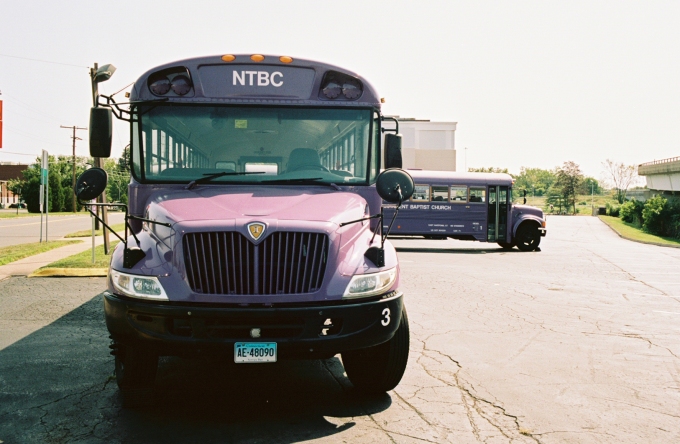 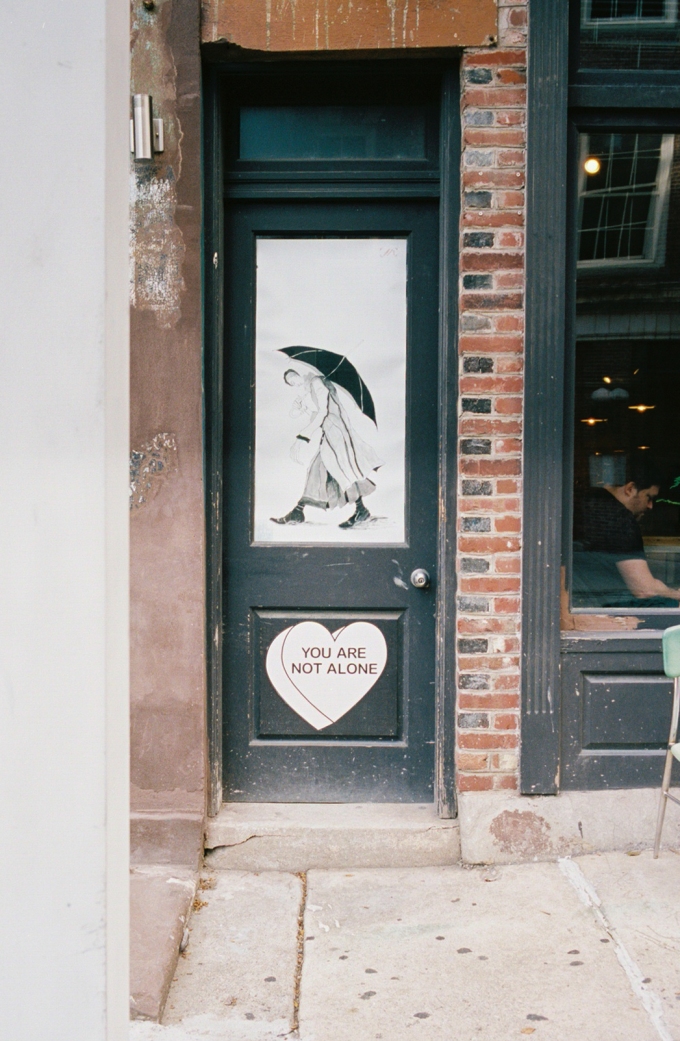